The Cure Prize is reaching out to researchers, especially those listed with active trials on clinicaltrails.gov, who are interested in spreading the word about their work. We’ll be working hard over the coming weeks and months to publicize their clinical trials as much as we can. 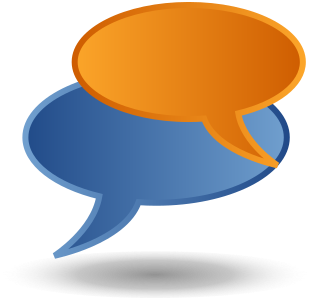 The Cure Prize wants more researchers for these diseases. How can you change an industry?

Right now there are only 100,000 medical scientists in the US. Compare this to 5.9 million people employed in the financial services industry. Money is a major reason for this. According to NPR’s Morning Edition, a full half of university researchers are paid close to $40,000 a year. We can’t change that. But we can do something else.

What if you knew, at that crucial point when you decided your career, that multi-million dollar prizes were waiting for you if you chose to be a researcher? That The Cure Prizes could make you rich. That we can turn researchers into superstars.

We received our documents back from the state of Massachusetts, and are now a registered charity, able to take donations. Our 501(c)3 status is still being reviewed by the IRS, likely for the next eight months (this will matter for donors who itemize their charity donations), but in the meantime we can start funding the prizes. Our first prize will be focusing on epidermolysis bullosa. This disease affects 1 in 20,000 children, causing their skin to blister severely as if they were burned at even the slightest touch. It also has many of the building blocks, such as the genes responsible for the illness, identified. This disease deserves the focus of more researchers, and hopes that our prize will spur the research necessary to get over any final hurdles that a cure may have, saving those who are affected by the disease from the painful lives they lead with it.

Our last bits of paperwork for Federal and State nonprofit status are now submitted. The Cure Prize will be able to take donations from people other than its founders shortly, and will be starting work on an upcoming crowdfunding campaign which will take place in the next few months. In the meantime, help out by liking us on Facebook, or following us on Twitter.

The Cure Prize has been incorporated in Massachusetts. Thanks to everyone who has helped us get to this point. There is still a long way to go before we can fully realize the dream of changing how medicine is funded, but this is another step on the way to that.

Below is an article that was sent to The Cure Prize by someone in the research field. It should worry those who know how hard it is to pass on knowledge to young people. Ronald J. Daniels, president of Johns Hopkins University, highlights a major problem with clarity. Imagine being a trained scientist, working for years to refine your skills as a scientist, only to have your hopes of pursuing your research interests dashed by the bureaucracy of the grant system. Money is going to the incumbents. New ideas are being stifled. There is the potential that a generation of talent will be lost. Something must be done to change this system, and inspire young researchers to stay in their field. 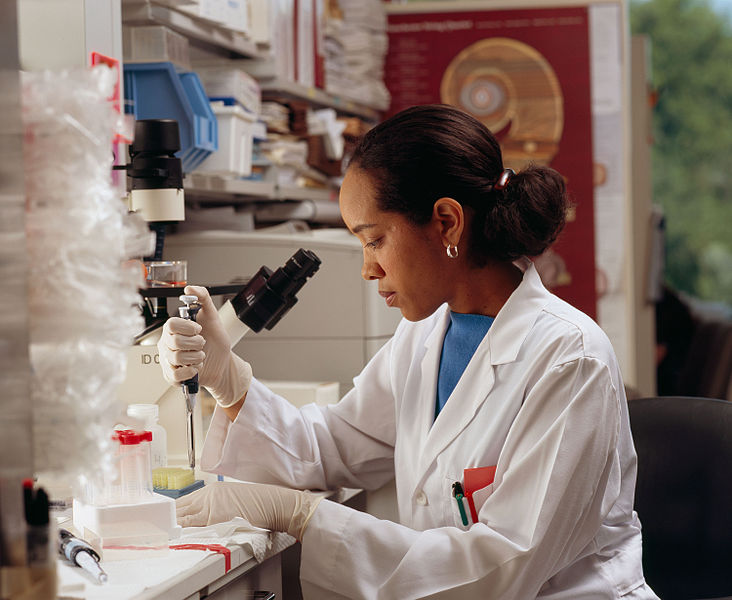 The Cure Prize vs Baseball.

With the season wrapping up, imagine for a minute if baseball was all about the on base percentage. The ultimate goal is still to reach home, but you, as a player, are judged by your on base percentage only, because getting to home is difficult. What would happen?

Likely, hundreds of different types of bunting techniques would be invented. Players would learn intricate techniques for advancing to first base on a walk. Getting past second would be rare. An no one, no one, would swing for the fences: it would be too risky.

This is exactly what we have in the current medical grant environment. Researchers, if they get funding at all, often do not go for the risky approaches, since in order to keep their grant funding active they have to show interim results. They have to get on base, even if this lowers the chance of reaching home. The Cure Prize, however, is about home runs. Rather than encouraging the sure bet which secures the next grant proposal, it asks researchers to take everything they’ve got and try for the smashing hit. It only takes one home run to win these games. Swing for the fences.

Once The Cure Prize has built up a funding base, a second goal is to start an educational initiative in school systems, focused on increasing the amount of people in the life sciences research professions. Currently there are about 100,000 medical research professionals in the US. See stats here. It’s our belief that this is far too low a number for the need.

With the 10% of funds designated for Cure Prize operations, we hope to be guest speakers in middle and high school biology classes, initially in the Boston area where The Cure Prize is based, then over a wider region. The focus of this will be first to show that life sciences is a worthwhile goal to pursue; that there is a greater meaning that can be found in struggling to find hope for medical patients. The second goal will be to show, with our prizes, that life science research can, in addition to the salary of an in demand profession, make you personally rich. How many bright new researchers do you think we could create if students knew, rather than through sports or entertainment, that success came from the laboratory? 10 new researchers? 1000? What about the students from around the world who could see these prizes as their ticket to fame and fortune beyond anything their home country could provide. 100,000 new researchers? 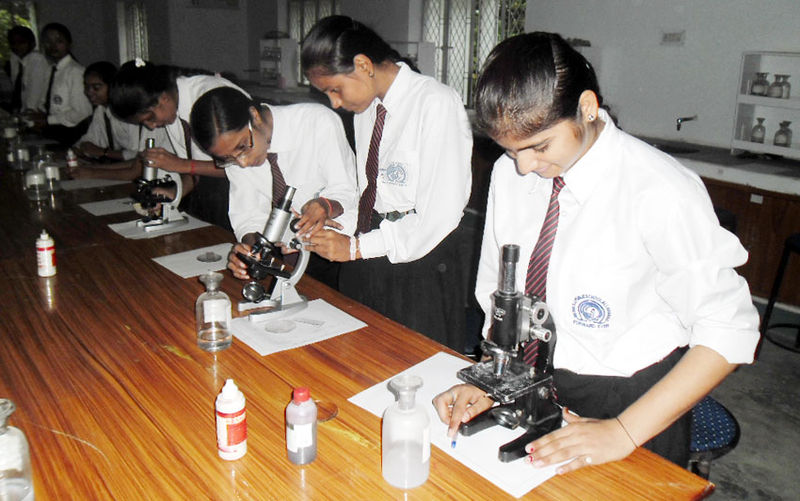 The Cure Prize has many goals and benefits in addition to the primary focus of steering research to find disease cures. If we could, over the long term, fill universities with the innovative ideas of thousands of motivated future researchers, that would be one goal fulfilled.

“Why go into an academic career when you know you’ve little chance of success? Funding gets tighter and tighter. It’s diminishing returns.” a researcher muses when thinking about his career path in medical R&D. According to NPR’s source, a full half of university researchers are paid close to $40,000 a year. These PhD level researchers will continue being paid this base wage through their late thirties, sometimes switching careers when their funds dry up. Medical talent wasted due to not having the prospect of future funds. After getting a PhD at Brown University, and now working in a top lab, Victoria Ruiz knows she may not end up working to cure diseases. “What would I do instead?” She’s thinking of starting as a social worker. http://www.wnyc.org/story/too-few-university-jobs-for-americas-young-scientists/ 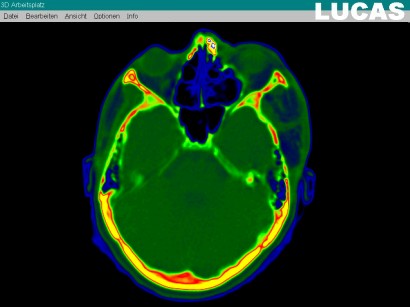 Below is an article about researchers who are abandoning their posts because their cutting-edge solutions can’t find traditional funding. What if funding didn’t have to given only to the incremental solutions? What if groundbreaking research was able to stand on it’s own credentials and look back on the people who didn’t believe in it, saying “It is possible.” It will.

Brian Wright’s paper, one of the documents that gave us the confidence to go forward with the model. It gets a little technical, but it shows that prizes are the best method for getting results in economic areas where more contributors can’t be found easily (like in research). http://www.cptech.org/ip/health/prizefund/files/wright-prizepaper.pdf